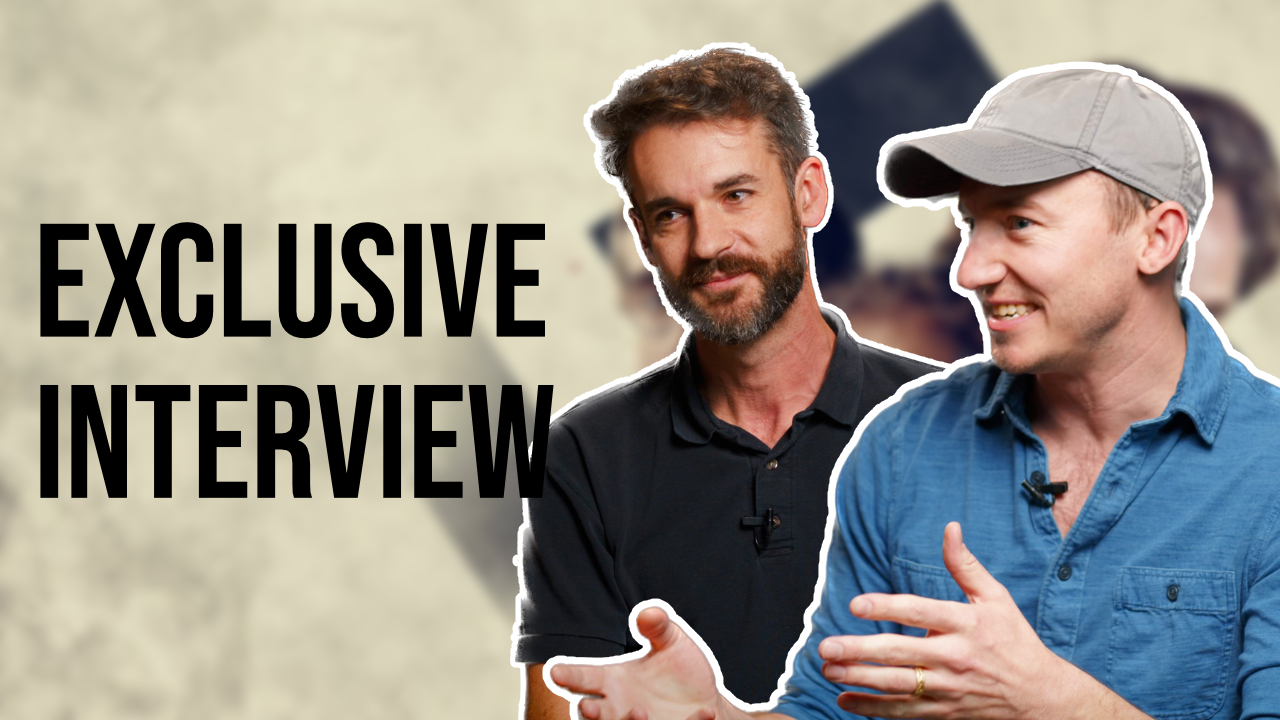 The Kairos Prize®-winning RESISTANCE: 1942 debuted in theaters last month, proving yet again that executives in Hollywood are looking for uplifting, inspirational content. The movie is now available for streaming on AppleTV.

According to the Movieguide® review:

RESISTANCE: 1942 is a well-crafted, captivating story of faith and perseverance set in Nazi-occupied France. Jacques is a French pastor using a radio to give messages of hope to the Resistance. He and his teenage daughter, Juliet, are hiding in an attic from the Nazis with several people, including a Jewish couple. However, the Nazis discover their hiding place, and they’re forced to run. A wealthy banker protects them at his villa, where they pose as his servants. Pastor Jacques continues to broadcast from the villa. However, the Germans are closing in, and everyone’s life is on the line. Tensions rise when the new commandant joins them for dinner, unannounced.

RESISTANCE: 1942 is an exciting World War II movie. The jeopardy is intense. The set design is extremely authentic, and the direction is powerful. Also, the movie presents a positive, hopeful view of the Gospel in the face of National Socialist, atheist malevolence. It reveals the darkness of mankind and the hope of Jesus Christ. RESISTANCE: 1942 is a very entertaining, powerful movie. Caution is advised for children because of the movie’s intensity.

Screenwriters Matthew Hill and Landon Johnson credit the Kairos Prize® for inspiring them to write the hope-filled project.

“[The Kairos Prize®] helped us launch careers and make this movie,” says Matthew Hill, who wrote and directed RESISTANCE: 1492 along with Landon Johnson. “There aren’t very many awards like this, that celebrate this kind of work.”

Johnson added: “It’s well funded. If people are willing to actually put resources behind something, it tells you that it’s meaningful.

“[The Kairos Prize®] is not just a piece of paper hanging on the wall. Someone actually said, ‘I think we should be encouraging this next crop of people to come and develop this skill, and become storytellers that can bring a biblical worldview out into the world through film.’ Being able to do that signals to us that there is a market that actually needs people to strive and then you know, it gives us a very clear aim,” Johnson said.

Watch Hill and Johnson explain behind-the-scenes details and their experience with the Kairos Prize® in the video below.