Established by Movieguide® in 2005, the primary purpose of the Kairos Prize® is to further the influence of moral and spiritual values within the film and television industries. Seeking to promote a spiritually uplifting, redemptive worldview, the prize was founded to inspire first-time and beginning screenwriters to produce compelling, entertaining, spiritually uplifting scripts that result in a greater increase in either man’s love or understanding of God.

Since its inception in 2005, the Kairos Prize® for Spiritually Uplifting Screenplays has given a voice to new and beginning screenwriters worldwide who endeavor to create stories that are compelling, entertaining and spiritually uplifting.

Movieguide® presented its first Kairos Prize® in 2006 at the 14th Annual Movieguide® Awards in Beverly Hills, CA. Seeking to promote positive change in the motion picture industry, the primary purpose of the prize is to further the influence of moral and spiritual values within the entertainment industry as a whole. Movieguide®: The Family Guide to Movies and Entertainment has been on the forefront for more than 30 years, advocating positive and redeeming values in Hollywood. The Movieguide® Awards, now in its 25th year, recognizes the top films and television programs which reflect the best that the entertainment industry has to offer. While much attention has been granted those who are “in” the industry, Dr. Baehr, founder and publisher of Movieguide®, wanted to bring encouragement and hope to new voices that would one day be writing Hollywood’s blockbusters – hence the Kairos Prize® for Spiritually Uplifting Screenplays.

Since its inaugural year in 2006, the Kairos Prize® has helped to open doors for its winners as they have gone on to sign with top agencies and have their scripts optioned and produced. The prize, now in its 14th season, has witnessed several winning scripts head into production. 2012 alone saw the completion of principal photography for 2 previous winners… both are set for release by year’s end. Coupled with the fact that another one is currently in the final stages of pre-production and 2 others are on the same path, the Kairos Prize® is quickly becoming one of the most successful screenwriting competitions (faith-based or secular) with an exceedingly high winner to production ratio. The future of the Kairos Prize is bright as we continue in our efforts to bring scripts to Hollywood that result in a greater increase in either man’s love or understanding of God. 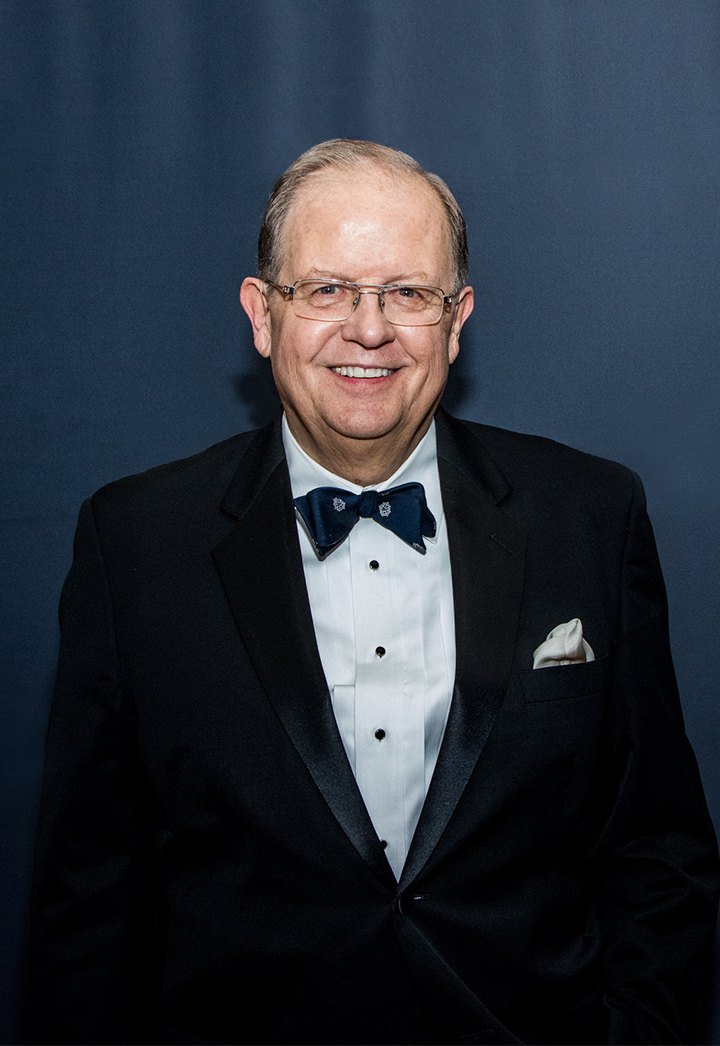 Dr. Baehr is chairman of the Christian Film & Television Commission® (CFTVC) ministry and its family guide to movies, Movieguide® (www.movieguide.org). CFTVC and Movieguide® are an international non-profit ministry dedicated to “redeeming the values of the entertainment industry by influencing industry executives and by informing and equipping the public about the influence of the entertainment media. It also seeks to stimulate new thinking about wealth creation in the developing world, character education in schools and universities, and programs for cultivating the talents of gifted children